One of the most powerful Chinooks in Canadian history is poised to hit Nova Scotia this coming Easter weekend, carrying with it summer-like temperatures and bringing relief to snow-weary Bluenosers. 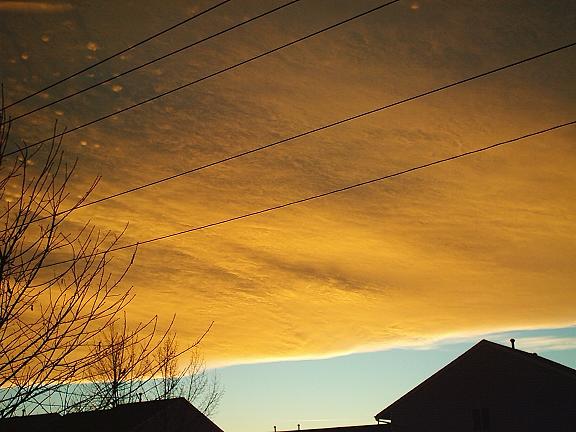 Chinooks consist of a dry, warming wind from the Pacific Ocean that occasionally reaches as far as Alberta or Montana, but in rare cases a Chinook can get caught in the jet stream and be delivered to eastern parts of North America. This “east-reacher Chinook”, so dubbed by meteorologist B. Uried-Deep of the Environment Canada Weather Office, will be the first to reach Nova Scotia in over 75 years.

END_OF_DOCUMENT_TOKEN_TO_BE_REPLACED

. @_Ulraf_ Just heard bundles won't be in 1.18. Not that I really want them badly when shulkers exist (albeit late… twitter.com/i/web/status/1…

.@drobo Is there any new stock coming? My workplace is trying to get a couple of 5C units and it's been crickets si… twitter.com/i/web/status/1…

Really exited to see Elton John doing the after party for @ibxtoycat's Minecraft Live stream. I can't believe it's… twitter.com/i/web/status/1…

.@Ubiquiti Any idea when Network Application 6.5 will be out? Am waiting on it for a wi-fi scheduling fix.

.@Ubiquiti Don't suppose anyone's had a similar issue where the Advanced settings for a Guest hotspot are inaccessi… twitter.com/i/web/status/1…

@hachey_m @338Canada @acoyne That wasn't my takeaway from it. More along the lines of the PM shouldn't be able to p… twitter.com/i/web/status/1…