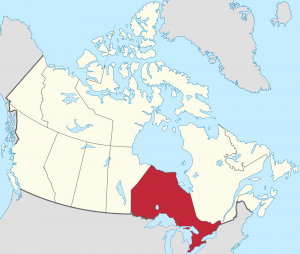 END_OF_DOCUMENT_TOKEN_TO_BE_REPLACED

.@Ubiquiti Don't suppose anyone's had a similar issue where the Advanced settings for a Guest hotspot are inaccessi… twitter.com/i/web/status/1…

@hachey_m @338Canada @acoyne That wasn't my takeaway from it. More along the lines of the PM shouldn't be able to p… twitter.com/i/web/status/1…

There's a 1/6 chance Trudeau looks like a genius and a 1/3 chance all heck breaks loose twitter.com/338Canada/stat…

@338Canada @acoyne Also who's to say Trudeau wouldn't face Parliament without a plurality, in the manner of Mackenzie King?